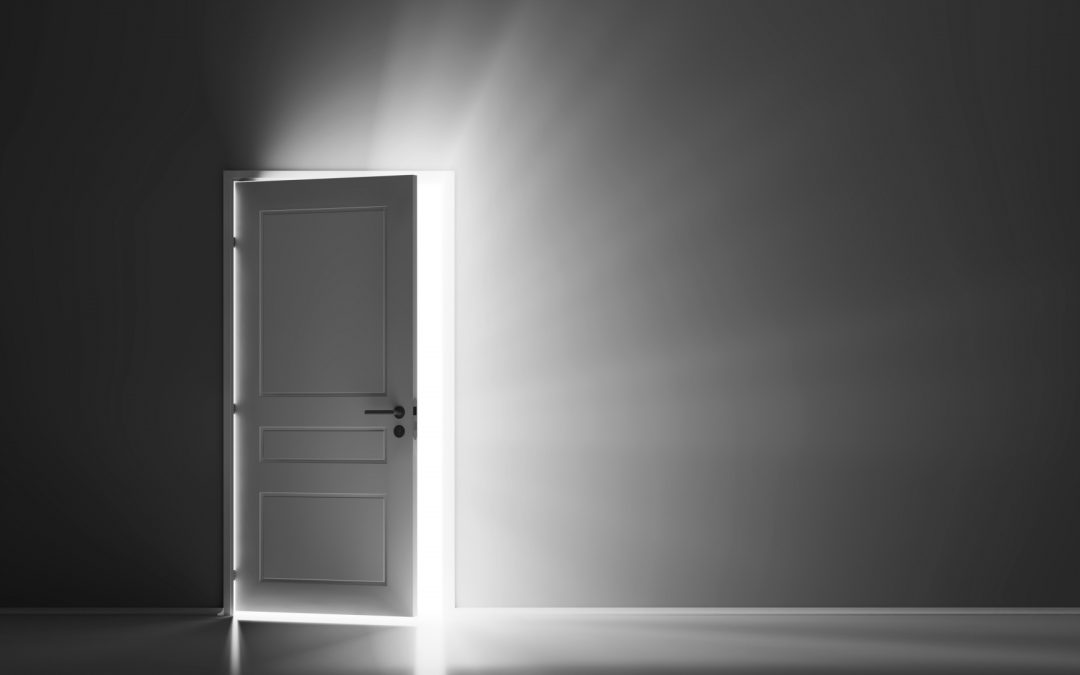 Ever wonder what’s going on inside an organization when you’re in the process of pay negotiation? Here’s my insider’s perspective, based on my many (many!) years of helping companies figure out how to pay people.

Get better at pay negotiations by understanding things from an insider point of view. #paynegotiation Click To Tweet

It absolutely feels personal, because your pay impacts so many facets of your life, but it’s not. How much an organization is willing to pay says a whole lot more about the value of the job to the organization than about what you’re worth, personally.

I was talking with a woman the other day who was telling me that she had multiple job offers (yay!), but with wildly different starting salaries. She wondered why some places valued her more than others.

After getting more details, it sounded like the different companies wanted to hire her for different levels of jobs. They all valued her and her experience (enough to offer her a job!), but each organization valued the job they wanted her to do very differently. That’s an important distinction.

So yeah, a bit mercenary-ish. But that said, recruiters and headhunters advocate better for people they have a connection with, and nobody likes to deal with jerks. If you can get into the mindset of negotiating on behalf of someone you like, and of curiosity, it can be easier to take the emotion out of the negotiation.

Some stuff just can’t be negotiated

(and that’s also not personal)

Especially in larger companies, salary & benefits elements can be policy-driven. This can include who’s covered with benefits, bonus percentages, 401K contribution, stock treatment, and stuff like that. Making exceptions to some policies can put the benefit plan itself at risk with government regulators, so that may be a reason you’re not able to negotiate on specific things.

Some companies are simply more flexible than others when it comes to pay, too. Smaller organizations can often have flexibility with the mix of elements in the pay package, trading more of one thing for less of another. But larger organizations often have more & different pay & benefits and less flexibility about mixing.

There will also be things at play internally that you don’t/can’t/won’t have visibility. Internal equity (how people are paid relatively to each other inside the organization) can often be a factor. If your salary requirements are higher than others doing the same job, that can be tough for the company to accommodate. If they’re higher than your new boss’ pay, it can be a dealbreaker. And that’s not saying you’re wrong about what you’re asking for, but it can make things a mismatch between you and the company.

Know, too, that with equal pay coming to the forefront, there may not be much wiggle room with starting rates, either. But that shouldn’t stand in the way of asking for what you want, because . . .

Lots of stuff can be negotiated

The most common things for folks to negotiate include:

When negotiating, start with the big/ongoing stuff first (base pay, bonus, annual paid time off) and move to the less important/one-time things afterward (sign-on bonus, relocation costs, vacation in the first few months). And when I say “important,” I mean “important to you” and what you stand for. It’s cool if you care more about vacation time than base pay, or vice versa, or something else. You do you.

And just because you could negotiate something, it doesn’t mean you should. Pay particular attention to how the negotiations are progressing, and remember that negotiation fatigue is a thing.

For more tips on how to negotiate pay and why your negotiations might not be working well, check out my blog posts.

What’s your big “aha” about an insider’s view of pay? Tell us in the comments below!