Barriers to Anti-Oppressive Pay (and What to Do About Them) 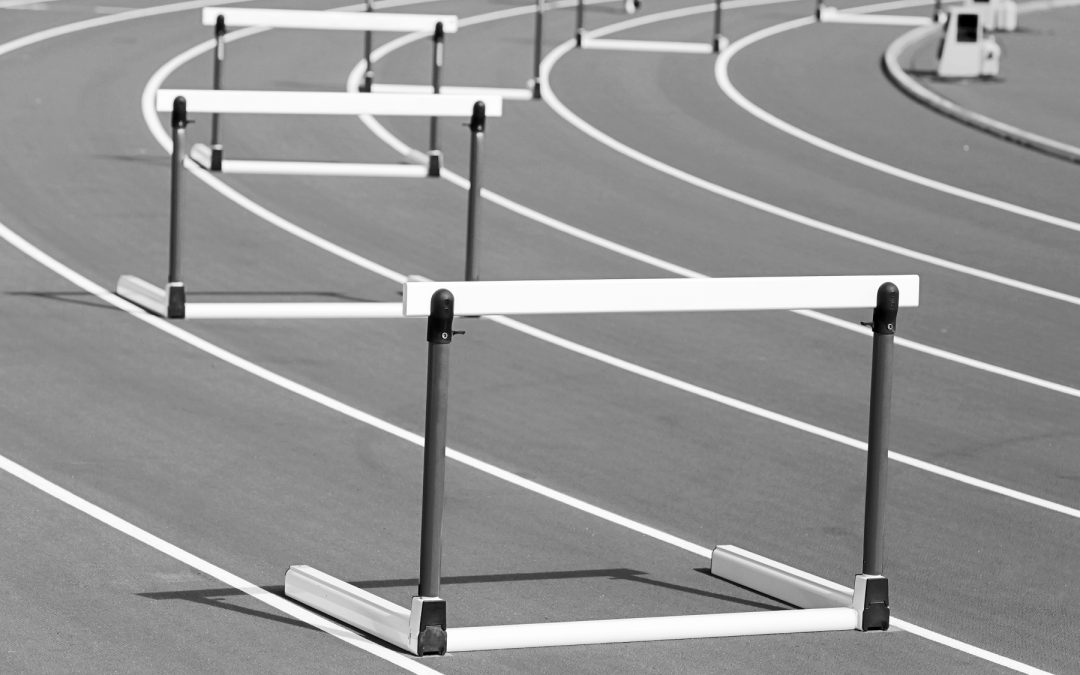 Decreasing oppression, especially as it relates to pay, sounds like a great idea. So why aren’t more organizations focusing on it?

Simply put, companies face barriers to anti-oppressive pay. Some can be overcome; others, not so much. Let’s look at them on a scale of 1 to 5, with 1 being easy to overcome, and 5 as supremely challenging. Of course, your organization’s barriers may be more or less difficult than I’ve rated them, but this is my take.

Overcoming barriers is an essential part of implementing anti-oppressive pay. Tool up to get started! Click To Tweet

Anti-oppressive pay seeks to reduce the effect of inherently biased systems on pay. Racism, able-ism, and sexism (and a whole host of other -isms) can impact who gets promoted, which functions folks work in, how performance is viewed, and a whole host of other things that directly impact pay. (For more of a deep dive on this topic, please check out this post).

Our senior leadership thinks systemic oppression isn’t a “thing.” (5 out of 5)

Let me guess: they’re people with a LOT of privilege. Until and unless these folks do a ton of their own personal work, it’ll be nigh impossible to convince them (great place to start: “Me and White Supremacy,” by Layla Saad…and do the book, don’t just read it).

If your leadership is not on board, you probably won’t get far with this work. And for those who care deeply about DEI, this leadership blind spot may be a deal-breaker.

Good. And…because pay equity is pretty narrowly defined by the law, it leaves a ton of room for systemic oppression to manifest in pay. Don’t get me wrong, it’s a great first step on the journey, but it shouldn’t be the destination.

There’s an awful lot of wiggle room in pay equity efforts that may not serve populations that have been historically marginalized. For instance, unless folks are doing “substantially similar” work – which many companies interpret to be folks in the exact same job code – they won’t be compared to each other. The fewer comparisons that are made, the fewer issues will be surfaced, which in turn reinforces the status quo. The law also says that “compensable factors” can impact pay (stuff like “merit” and “bona fide factors”), which organizations can interpret how they’d like. Which can lead to oppressive impacts.

Anti-oppressive pay opens up the field of vision to include factors that are beyond the scope of pay equity efforts.

I hear you. And I was brought up on the P4P model. But what if the foundation of pay for performance is flawed? (Spoiler alert: it is!) Research shows that the same behaviors exhibited by people of different genders/ethnicities/identities can be interpreted differently by evaluators. The very same behaviors. That is a big, big problem. And I’d argue that a measure that’s so flawed has no business determining differences in pay. Skeptical? Check out these references here, here, here, and here.

Better solutions include focusing on organization-wide performance, offering across-the-board increases, and reviewing learning and development (instead of individual performance).

I would argue that fixing the way you reward people in your organization should be one of your first DEI priorities: your company culture is communicated and reinforced by your pay programs. By not proactively addressing pay (and yes, this means going beyond “pay equity”), you are likely reinforcing some of the very behaviors your other DEI efforts are trying to combat.

What if you could redirect the money, time, and resources your company invests in performative DEI efforts into something that could have a profound impact on DEI?

We don’t have the right resources to make this happen. (This one can range from 1-5!)

Umm…get some. If your organization takes DEI seriously, attention and resources (like headcount, systems, processes, and consulting budget) must flow to making pay less oppressive.

I get it. And you might. But don’t let perfection get in the way of progress. Small steps can lead the way for bigger changes over time.

Interested in learning more about overcoming barriers to anti-oppressive pay? Drop me a line at info@katedixon.org.