Why Your Mistakes Can Pave Your Path to Awesome 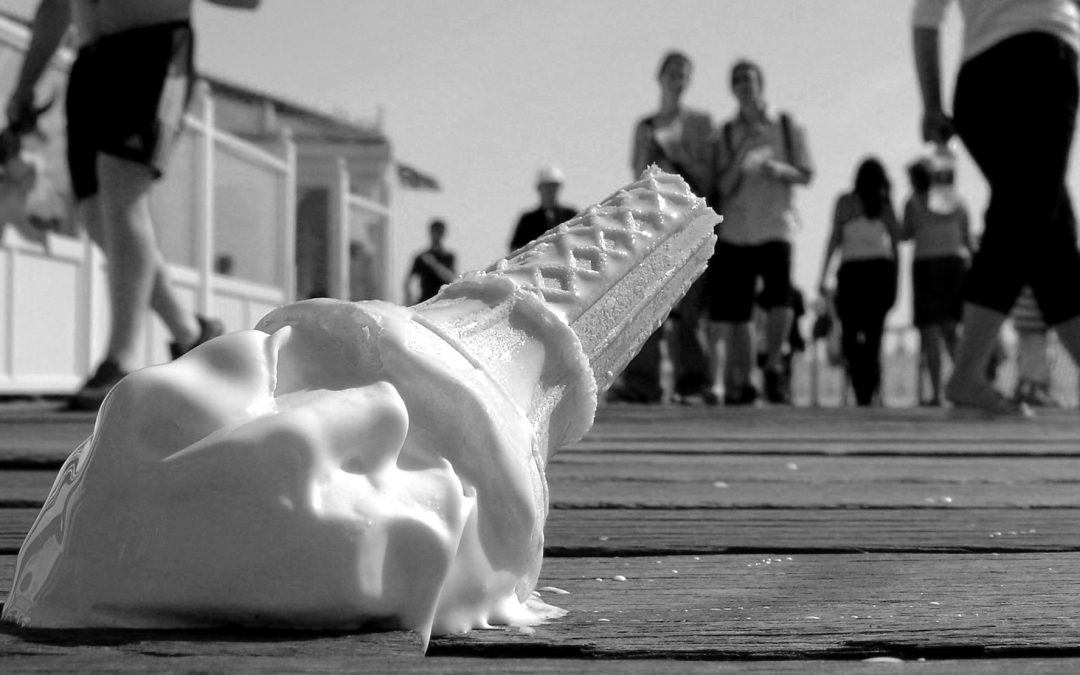 Most folks I know cringe at even the thought of making mistakes. Especially the perfectionists I know. But the truth of the matter is that your mistakes can actually be the beginning of something truly fantastic!

(And please note, that when I’m talking about mistakes, I’m referring to times when you were, a) making an honest effort, and b) things didn’t turn out how you’d planned. There are lots (LOTS) of other ways to make mistakes, but I thought I’d narrow things down a bit.)

Want to grow and be even more awesome? Start by making some mistakes. (Seriously.) #personalgrowth #mistakes #development Click To Tweet

So how does making mistakes lead to better things? Here are 3 reasons they can actually help you.

Mistakes show that you risked something.

Want to make sure you never make a mistake? Don’t take any risks!

In a former job, a long time ago, I wanted to revolutionize the way we reported data for a survey we were analyzing. I spent hours and hours creating a spectacularly beautiful and meaningful report. But when I presented it to my C-suite leader, she absolutely hated it. And told me so, in front of a big, big group of people. (Feel free to make that “waah-waah” game show noise in your head.)

I was devastated. My bosses, on the other hand, loved the work, and praised me for putting myself and my ideas out there. I would have hated myself for staying “small” and not taking the risk. While I wish my attempt would have been successful, it was a great learning moment for me, and I don’t regret it.

They’re part of the growth curve.

I straight-up love to brainstorm. It’s super-fun for me (I’m a 9 QuickStart on the Kolbe A index), and I used to think everybody else thought it was the greatest thing, too. Until after I had a meeting with my team (where we brainstormed, natch!), and one of my superstar employees confessed to me afterwards that brainstorming was torture for her.

We talked about what she needed in order to be productive in meetings where we’d be sharing ideas (advance notice, for one!), and because of her grace, I became a better leader.

When I started my business, I got really excited about business software (I know; I’m a nerd.) So I signed up for a year-long contract for a well-rated, multipurpose system. But after about a month of struggling with things that didn’t work for me, plus lots of customer support calls, I realized the solution wasn’t right for me.

The good news was that I had a much clearer idea of what I did need when I replaced the system a few months into my contract. Do I wish I wouldn’t have spent the money on the first system? Yup. But I couldn’t get to the far better solution without making the mistake on the first one.

Mistakes can feel simply awful in the moment, but they can be the fuel for your development! And remember: the biggest issue with making a mistake is not to learn from it.

What’s the best success that’s come from one of your mistakes? Share it in the comments section below!