The Simple Formula for Getting Stuff Done 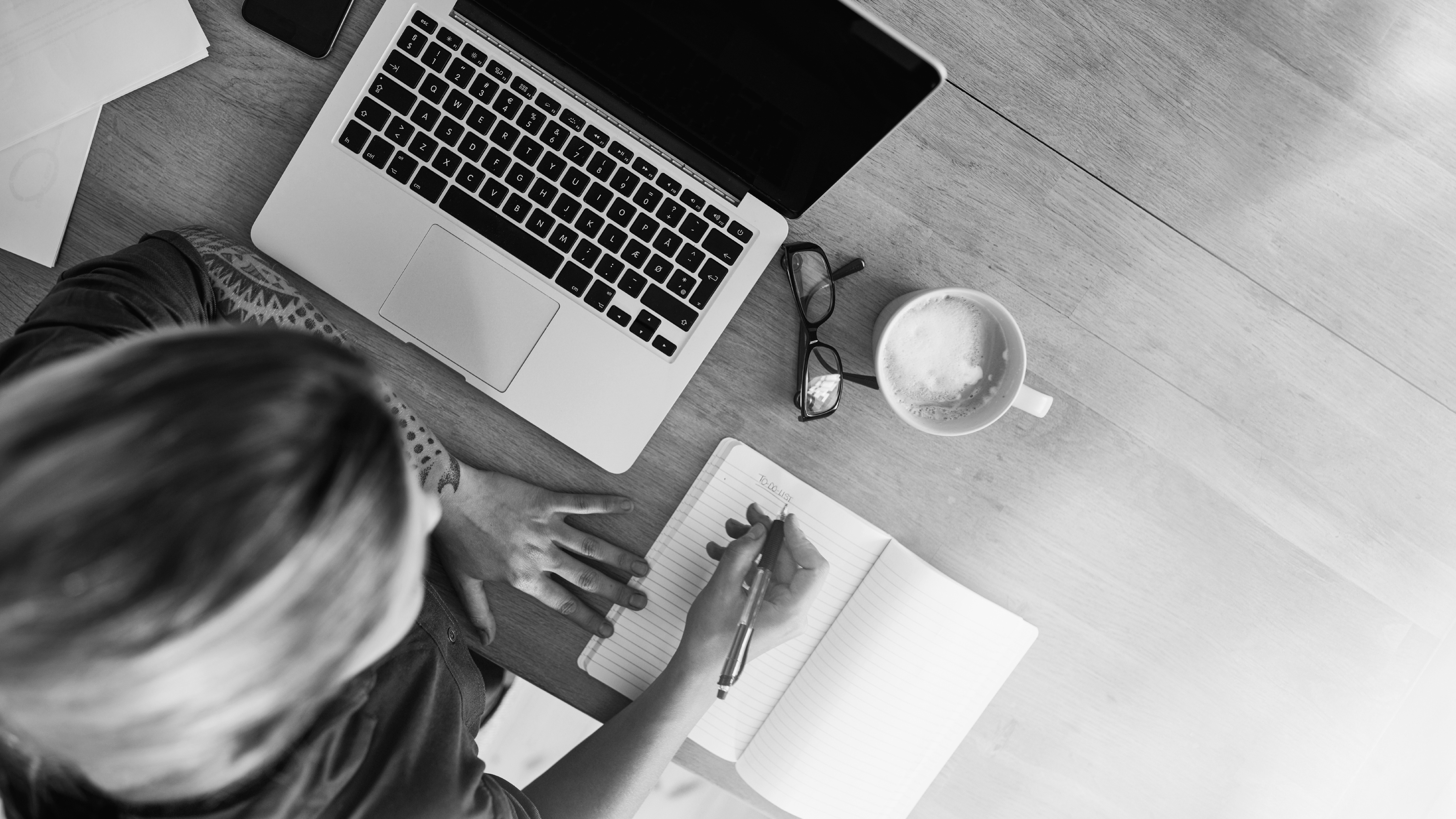 It’s so easy to not get things done. Email, phone calls, impromptu meetings can all eat up your entire day before you realize it. So what should you do? The staggeringly simple (but not necessarily easy) formula for getting stuff done is: 1) Do The Thing, and 2) Stop Worrying.

The staggeringly simple (but not necessarily easy) formula for getting stuff done is: Do The Thing, and Stop Worrying. Click To Tweet

Yup. Simple. But just because it’s simple doesn’t mean it’s not scary. Or hard. Or whatever. I mean, first things first, right?

What stands in the way of doing whatever it is that needs doing?

Guess how much time you’re wasting thinking about how much time you don’t have? A ton. Everybody is busy. If you want The Thing done, prioritize it. Over checking Facebook. Over Twitter. Over any of the thousands of time-sucking things that take over your life without adding a ton in return.

If it’s something big, you may need to really think about how to make the time to do it. The good news? It can be done.

If you’re doing something for the first time, you may think that you don’t have the knowledge or skill to do it. Don’t let that stop you! There are so many resources on every conceivable topic online, including “how-to” videos for all sorts of things. Or you can ask someone for help. Most everyone likes to be known as an expert, and many people are happy to help.

If you’re concerned about not knowing, think about how your learner mindset can be an asset. You might be looking at things from a brand-new perspective. Or you could have great insights to things a beginner would want to know (that an expert may have already forgotten!). And think about how much more excited you are as a novice than someone who’s done what you’re about to do a thousand times.

You know that saying about how the slowest runner is beating everybody sitting on their couches? That. Progress beats inaction every time. Think about that for a minute.

What if you tell yourself that you’re just putting together a rough draft of The Thing. That’s not nearly as intimidating as, “You Must Complete The Thing!” which sounds way more fancy & final.

Draft = “hmm . . . that doesn’t sound too hard;” Complete = “OMG, I’m not sure I can do this!” At the end of the day, which would you rather have: a draft of The Thing, or a bagful of neuroses about completing The Thing (but no actual Thing)? If you said you’d rather have the bag of neuroses, this post is not for you.

You are awesome. You can do it!

If you’re waiting until it’s perfect, it won’t be, anyway, so you may as well get on with it. Go for good enough. Remember, 90% still gets an A! It’s so freeing to allow yourself to not be perfect (oh, and it can also free up tons of time). What doesn’t turn out right can be used as opportunity to improve. It’s like beta testing with software.

…about other people’s opinions

You’re bound to be harder on yourself than virtually everyone else. Except internet trolls, so don’t listen to them. They don’t count. And besides, if everybody likes you, you’re probably not very interesting.

As author Olin Miller famously said, “You probably wouldn’t worry about what people think of you if you could know how seldom they do.”

And don’t forget to celebrate when you Do The Thing. You deserve it!

What’s your best hint for getting stuff done? Tell us in the comments below!