The Key to Calm: Control Your Stuff and Nothing Else 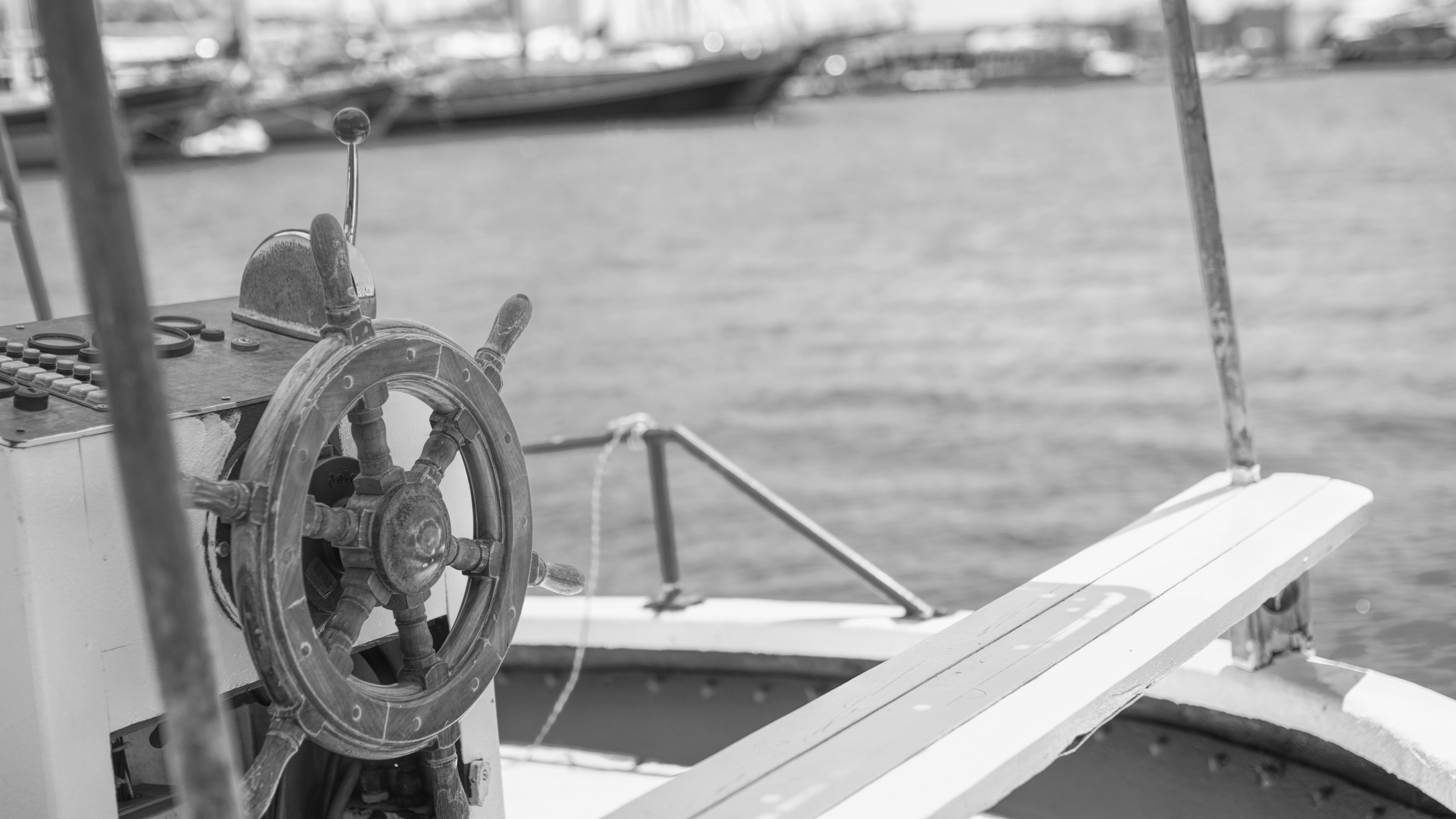 Control freaks: let it go! There are 3 main categories of stuff, and only one category you can – and should — do something about:

Guess which one you get to work on?

Let’s check under the hood.

Life gets easier when you let go of stuff that’s not in your control. Click To Tweet

This covers things like time, weather, gravity, and things that are in the past or future. These things are in the control of the divine (or whatever deity or cosmos rings your bell). You cannot control Universe Stuff. It’s simply off the table.

This is anyone else’s stuff except yours. Stuff like other peoples’ thoughts and opinions, what other people say or do, and how they feel. You can’t control any of that, either.

People ask me, “What about people I manage? Don’t I control what they do?” Guess what? You don’t. You get to control what you ask them to do, what resources you provide, and the supervision that you give. Your team members, on the other hand, control what they actually do.

Same principle applies to kids. You can control their environment, what you give them to wear, and the rules you want them to live by. They control how they react to those inputs. Ask any parent of a toddler. Or a teenager.

Something you finally get to control! Hurray!

You are responsible for controlling what you say, do, think, and feel. How you show up in the world. Not what other people think, do, feel, or say about how you’re showing up, though (that’s their stuff).

Your stuff also includes how you react to the Universe Stuff and Other People’s Stuff. Other People’s Stuff may convince you to moderate yourself (like being quiet in a library, or paying for your groceries before you leave the store), but it’s still on you to do it. How you deal with a rainy day or react to time passing is all yours to control, too.

You might want to impact or influence how others view you in a business meeting. Ultimately, how they view you is their stuff, but there’s plenty of Your Stuff that’s part of the business meeting. You can control how much you prepare, what you wear, your attitude, your tone of voice, and how you show up. Once you put it out there, what people do with those inputs is out of your control.

On the flip side, you control how you react to Other People’s Stuff. If someone is a bully, do you fold, or stick your tongue out, or report them, or punch them, or ignore it? It’s certainly not your fault that they’re a bully. But what you do with that input is Your Stuff. If you’re not sure which way to go, think about how each choice would serve you.

You can’t control the weather (Universe Stuff), but you can control how you deal with it. If you’re planning an outdoor event, you can research what the weather forecast is, and have contingency plans for the unexpected. Those are definitely within your control, even though the rain, or lack thereof, isn’t.

What about stuff like mental illness or other disease? They generally fall into the category of Universe Stuff – you can’t control if you get them or have them, but you can control, at least to some extent, what you do to respond to them.

What’s easier for you when you focus on Your Stuff? Write in below to let us know!