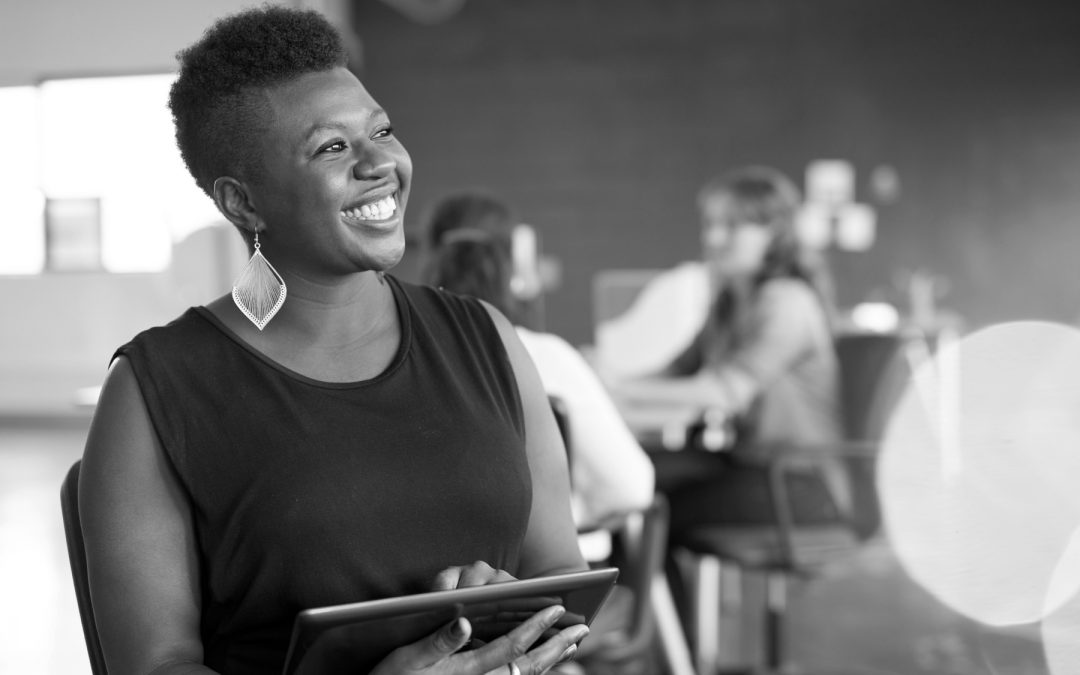 My favorite coaching clients are compassionate leaders. They’re respectful and caring, and they understand others’ perspectives. They also tend to be self-aware, hard-working, coachable, and extremely effective in their jobs.

Make no mistake: Compassionate leaders are not doormats. They’re not pushovers. And they certainly aren’t weak.

But in a world where dominant, command-and-control leadership is still a norm, compassionate leaders can be underestimated or overlooked. Their power and clout are more subtle, rather than hitting you over the head. And that’s a very good thing.

The ego shift that effective leaders make — from having to know all of the answers, to knowing which questions to ask — allows them to listen better. And with that comes the ability to gather more information and make better decisions.

In compassionate leaders, this habit of listening springs from their genuine desire to understand others’ perspectives. As Michael Bungay Stanier says in his book The Coaching Habit, “Tell less and ask more. Your advice is not as good as you think it is.”

While compassionate leaders are conscious of others’ feelings, they know that hiding the truth, even when it’s painful, doesn’t serve their teams, especially in the longer-term. These leaders use difficult conversations as a springboard to better performance.

For example, I had a client who moved into a new role and inherited an employee with performance issues (which her predecessor avoided talking about, to “be nice”). When my client had a frank conversation with her employee, they dramatically improved their performance.

The knock-on consequences of that difficult conversation included not only better performance from the employee but better team performance, too. Knowing issues are being addressed appropriately contributes to a sense of fairness and inclusion.

3. They stand up for their people.

Because compassionate leaders focus on their teams more than themselves, it’s easier for them to remove organizational barriers and effectively advocate for their people.

The knowledge that you’ve got your team’s back creates psychological safety, a key requirement for high-performing teams — which, by the way, gives them the confidence to take risks, which can turbocharge innovation and smooth the way during times of change.

Compassionate leaders share their power (since they don’t have to know all the answers) and invite collaboration. As a result, their teams are more highly engaged and more productive.

Engaged leaders and teams are often inspired to go beyond the tactical work of managing transactions and to consider the strategic, long-term impacts of their work, which ignites a virtuous cycle of performance improvement.

Not only that, but their ability to tune into the feelings and experiences of others can work effectively in selling or negotiation situations. Selling is service, not warfare, after all.

Compassionate leaders are more likely to listen well, tell the truth (even when it’s uncomfortable), stand up for their people, create engagement, and be wired to serve. They’re the leaders I want to coach, to work for…and to become.

This article originally appeared on Forbes.com. 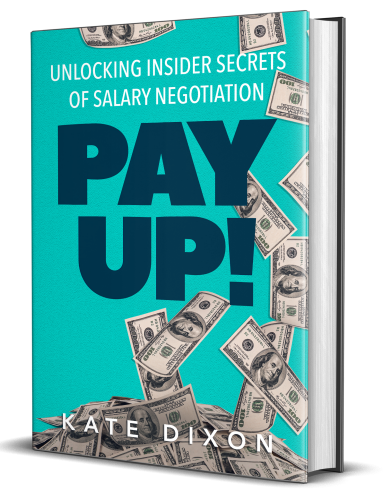